We use a bot to pull the EIPs from the EIP repository. This is problematic for sorting as EIPs do not follow a consistent standard. One example, dates are sometimes US style and sometimes EU style. This makes programmatic sorting difficult as there isn't a way to sanitize this data consistently without the bot making assumptions it should not have to make.

Add in the UI the ability for users to suggest when an EIP is not correctly formatted, or Updates should be made. These edits would also go through a moderation similar to the influencer statements.

The bot will continue to update the site as new EIPs are created and edited. In the case that they are formatted wrong either the user or the admin will notice them and can submit a suggestion. The filtering system can assume the rules are being followed and any needed updates would be made when the filtering system breaks.

coin.dance has a similar feature throughout their site. The workflow is as follows

When submitted there is a confirmation message that it has been sent to the admin for review. 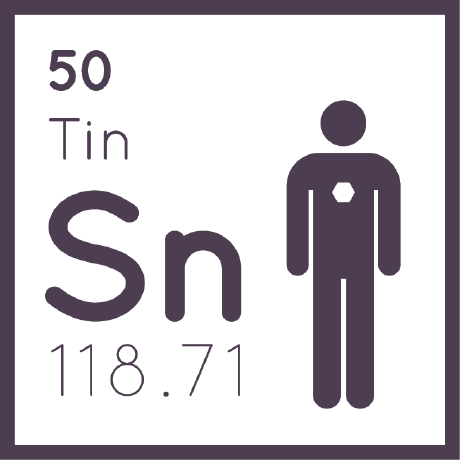